Home » Organizational » Full Form Of HAL – What is the full form of HAL? 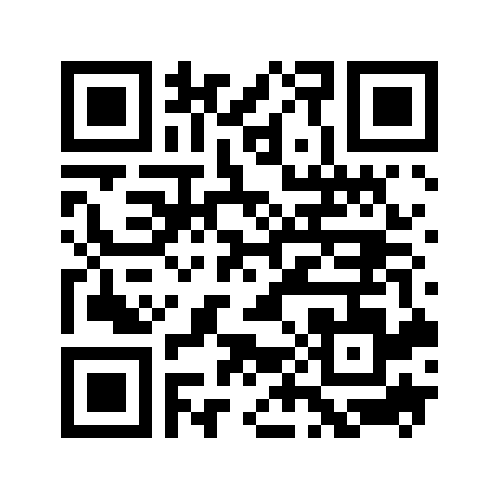 Full Form of HAL is “Hindustan Aeronautics Limited” or also known as HAL. Hal is a government owned company. HAL came into existence in October 1964. After merger of Aircraft Limited and Aeronautics India Limited.

Do you know full form of NDRF

HAL was founded by Walchand Hirachand as Hindustan Aircraft Limited in Bangalore on 23 December 1940.
The government of India bought a one-third stake in HAL because of its strategic significance.
IN January 1951 HAL is under the administrative control of the Ministry of Defence.
HAL’s first HT-2 Trainer aircraft operated in August 1951.
Hindustan Aircraft Limited was combined with Aeronautics India Limited in October 1964 and become HAL “HAL Hindustan Aeronautics Limited”.
Started production of ‘Jaguar’ aircraft in 1979.
Agreement with the USSR in 1982 for swing-wing MiG-27 M production.
HAL Receives Raksha Mantri’s Award for Excellence.
In 2006 HAL and Rolls- Royce celebrated 50 yrs of partnership.
Tejas Unit for manufacturing Light Combat Aircraft was founded in Bangalore in March 2014.
HAL’s new Helicopter Manufacturing Facility laid the foundation on January 3, 2016, in Karnataka.
Agreement with Indian Air force to production 100 Tejas Light Combat Aircraft.

iFullForm.com is the Largest online (Acronym) Full Form list learning website, here you can learn and explore all full forms list in different category for online exams preparations and more.

This website uses cookies to improve your experience while you navigate through the website. Out of these, the cookies that are categorized as necessary are stored on your browser as they are essential for the working of basic functionalities of the website. We also use third-party cookies that help us analyze and understand how you use this website. These cookies will be stored in your browser only with your consent. You also have the option to opt-out of these cookies. But opting out of some of these cookies may affect your browsing experience.
Necessary Always Enabled

Any cookies that may not be particularly necessary for the website to function and is used specifically to collect user personal data via analytics, ads, other embedded contents are termed as non-necessary cookies. It is mandatory to procure user consent prior to running these cookies on your website.